Pupils took part in a week of activities to commemorate Holocaust Memorial Day.

Holocaust Memorial Day, held on 27 January each year to mark the liberation of concentration camp Auschwitz, is an international day of remembrance for the millions of people murdered in the Holocaust under Nazi persecution and in the genocides which followed in Cambodia, Rwanda, Bosnia and Darfur.

Pupils welcomed Sammy Neumann, the son of a survivor, who shared his family’s personal experiences of living through the Holocaust. Year 9 pupil Hana Ali also offered her poignant thoughts in a feature about Holocaust Memorial Day on BBC Radio Lancashire.

Students also took part in the Holocaust Memorial Day Trust’s Postcard Project, in which students learned about survivors of genocide around the world and then wrote a personalised message on a postcard to be sent to the survivors. Themed lessons were given on this year’s Holocaust Memorial Day theme of ‘Torn from Home’ and pupils led school assemblies focused on the significance of the Holocaust and real life testimonies.

“It is the 80th anniversary of the start of the Second World War this year and, as its horrors fade from living memory, it is more important than ever that we listen and learn from those still with us who survived the Holocaust and other genocides around the world that have sadly taken place since.” 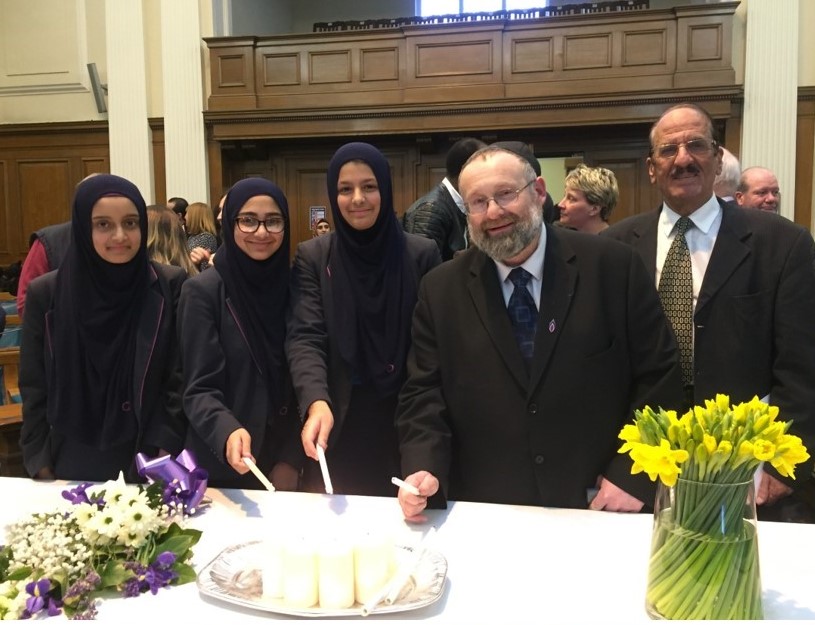 PUPILS commemorated Holocaust Memorial Day with a week of activities focusing on this year’s theme of Torn from Home. 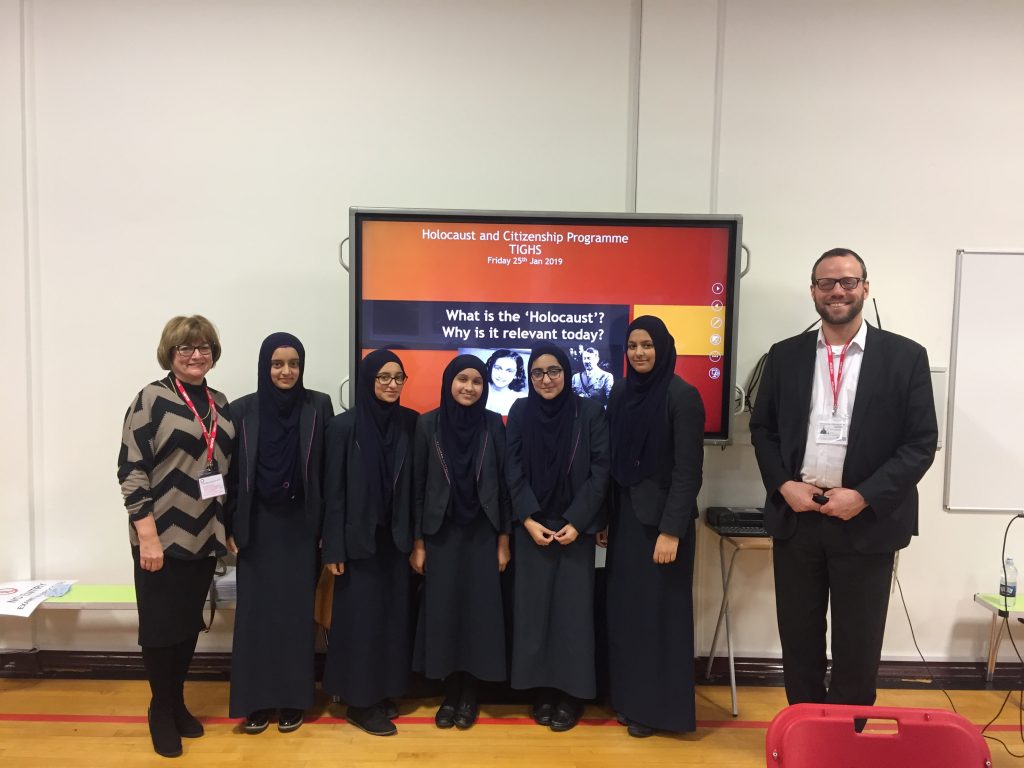 GIRLS welcomed Sammy Neumann, the son of a survivor, who shared his family’s personal experiences of living through the Holocaust

A new national helpline for parents and carers will provide personalised support and advice on home learning to support pupils until schools re-open.