Pupils from Tauheedul Islam Girls’ High School have joined together to reach out to local people in need this month, supporting five charities in total.

The school was keen to support vulnerable people living in the community as part of its Festive Winter Gift Programme. This annual programme sees pupils work together to think of others during December as they prepare gifts and donations to help spread festive cheer.

Year 7 pupils were keen to show their giving nature, as they collected over £700 worth of food which was delivered to Blackburn Foodbank. The charity announced on social media that this donation alone had provided 619 meals to help those in crisis this winter.

East Lancashire Hospice welcomed Year 10 pupils who donated over 200 books to their Children’s Ward, whilst Year 9 pupils teamed up with the Salvation Army in order to distribute shoeboxes filled with gifts to help the homeless in the local community.

Year 11 pupils delivered festive gifts to their elderly neighbours, Springfield Nursing Home. They raised over £800 worth of gifts to reach out to the elderly in the community.

Year 13 pupils reached out to support victims of domestic abuse by collecting, wrapping and delivering a plethora of gifts to the WISH Centre, whilst Year 12 pupils delivered gift bags to Nightsafe so that local homeless people will receive a gift this Christmas.

Pupils and staff from across the school also volunteered their time to run a soup kitchen in partnership with the Community Spirit charity, which allowed them to experience first-hand how their generosity made a difference to local people.

“It’s a whole school effort when it comes to supporting vulnerable people within our community during the winter season. Service is the first of our school STAR values which drives our pupils to help others in as many ways as they can. I am delighted with the range of activities which will make a huge difference to those in need, from collecting shoeboxes to running a soup kitchen.” 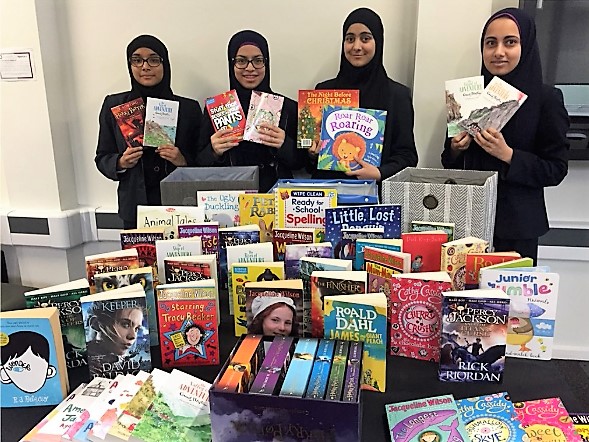 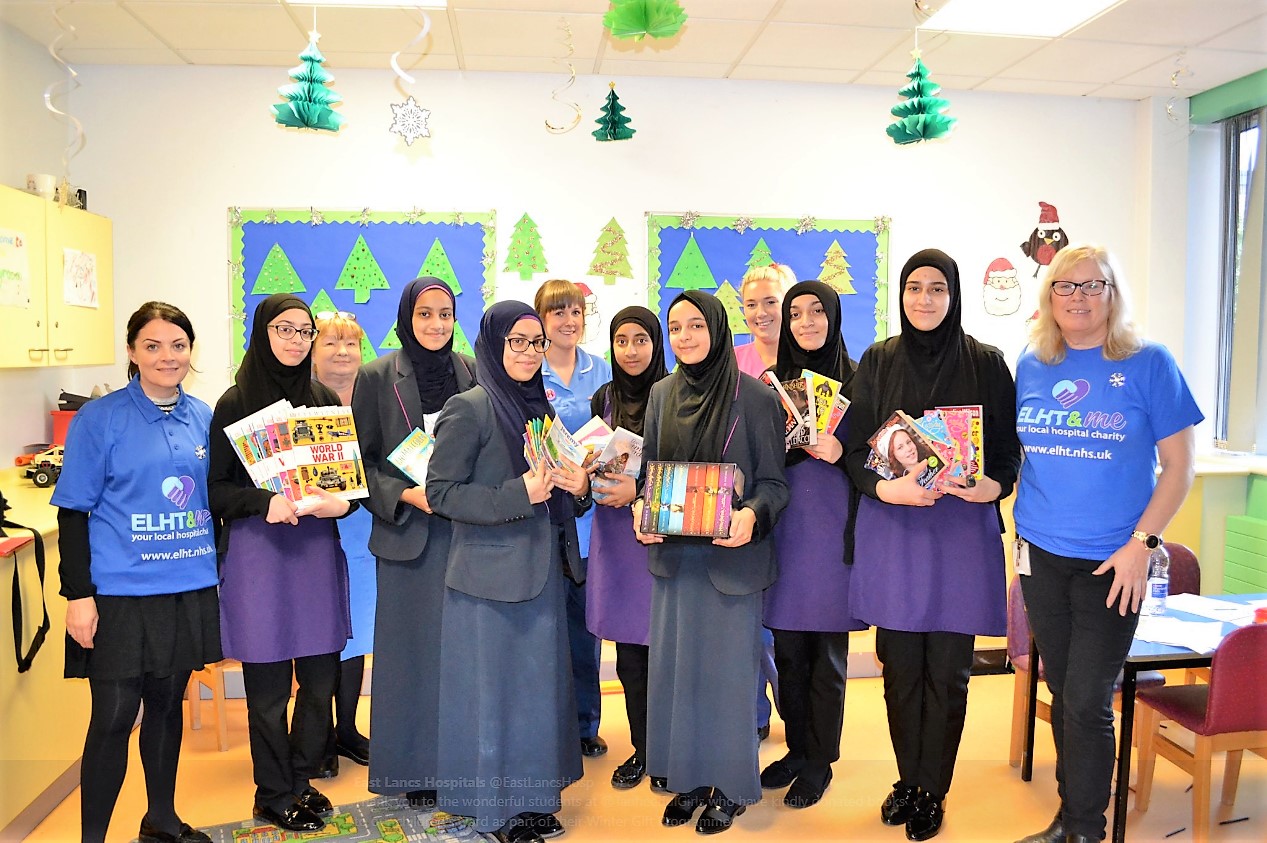 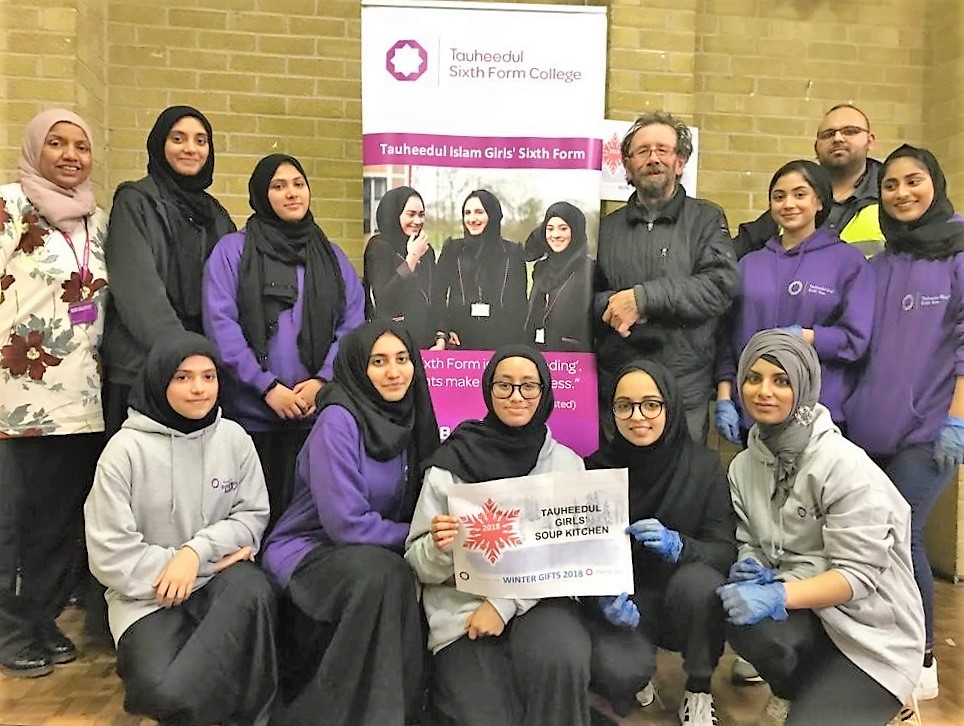 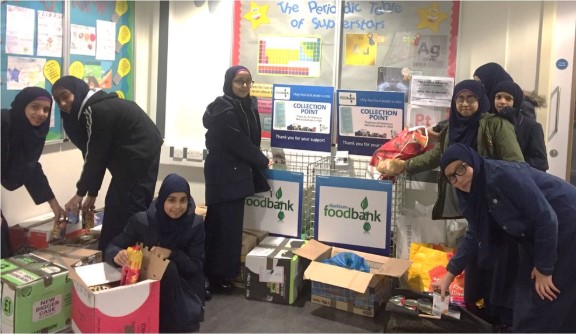 Blackburn Foodbank received over £700 worth of donations from TIGHS pupils 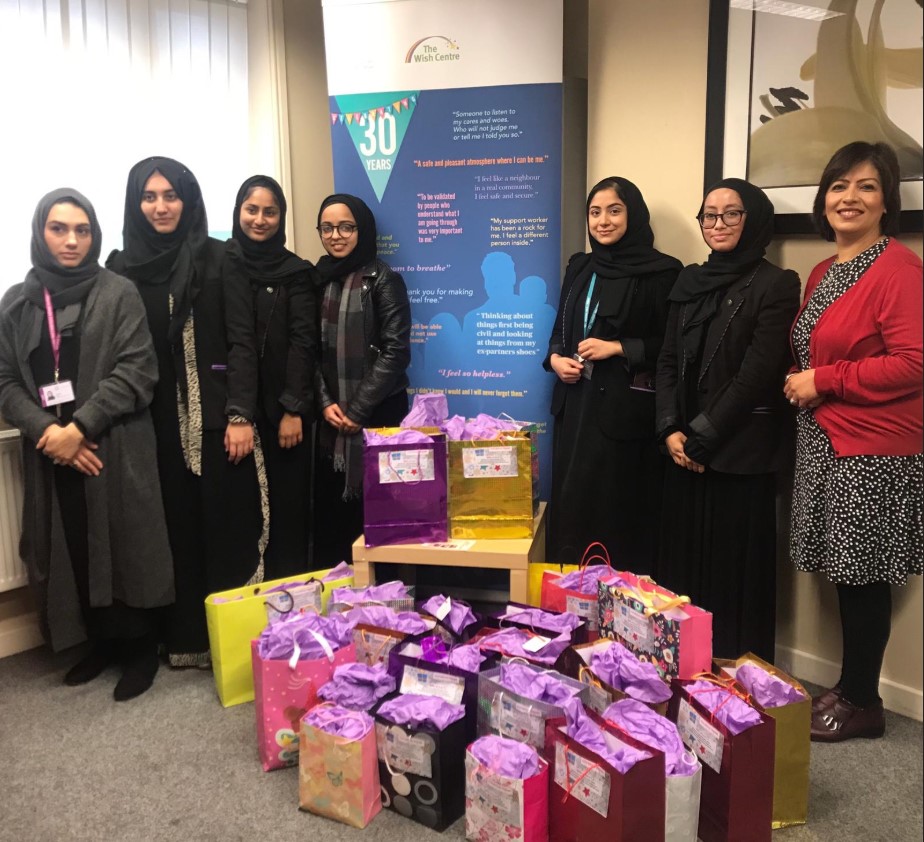 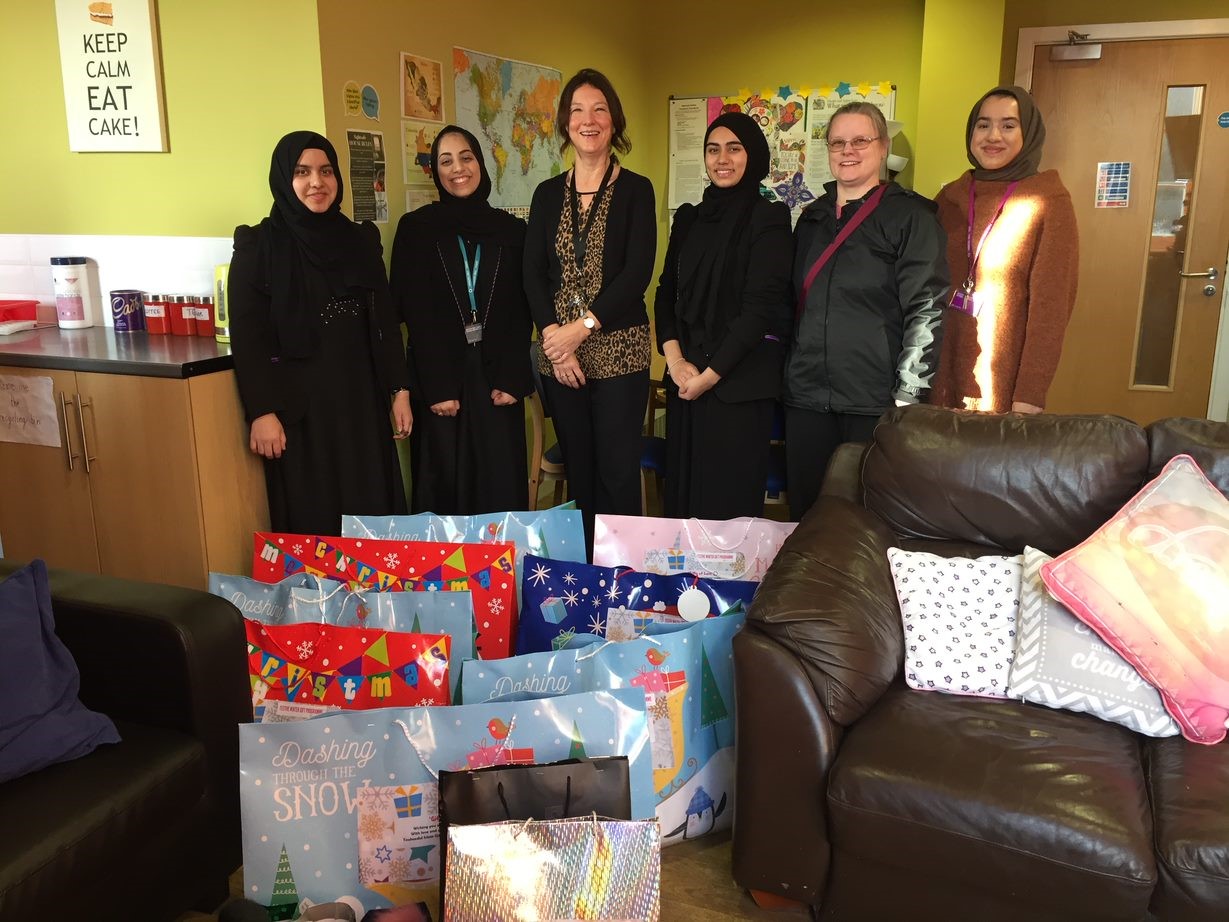 Three schools, who are operating out of the Star Family Hub based in Blackburn, have collected donations of food, toiletries and cleaning supplies to distribute to those in need